Madison’s rapidly developing north-east side. Logistically, this location was a nice change from our work in the downtown Madison area. Its close proximity to the highway and large lay-down area is not typical of our commercial landscape construction projects in Madison.

The Victory Garden initiative and their credo, “Move Grass, Grow Food”. I volunteer for this organization on projects in the inner city, educating residents on how to grow food in an urban environment. When the sous chef of the hospital contacted me and asked if there was any way we could grow a few herbs and vegetables for his kitchen and cafeteria, I immediately jumped at the opportunity.

The herb and vegetable garden on the green roof, and the rehabilitation surfaces designed for out-door physical therapy. In Science Daily, studies found an improvement in mental well-being compared to exercising indoors. Participants also reported greater enjoyment and satisfaction with outdoor activity and stated that they were more likely to repeat the activity at a later date.

Completing the project within the construction calendar limitations set by the general contractor. This project started in late 2013 and was completed in the summer of 2015. Most construction trades get to work through the winter months but we don’t have that fortune. Weather conditions pushed us back.

Designing and installing the irrigation system fed by the main stormwater pond. The pump was originally intended to feed the cooling towers in the building as well as providing irrigation to the entire site. A lot of hours went in to coordinating meetings between the plumbing, HVAC, electrical and mechanical trades on how this needed to work.

The post-mortem meeting with the project man-ager after the final punch list was completed and we were completely mobilized off site. He had very high praise of Frank Ryan Jr. (the site supervisor) and the crew leader Frank Ryan III. 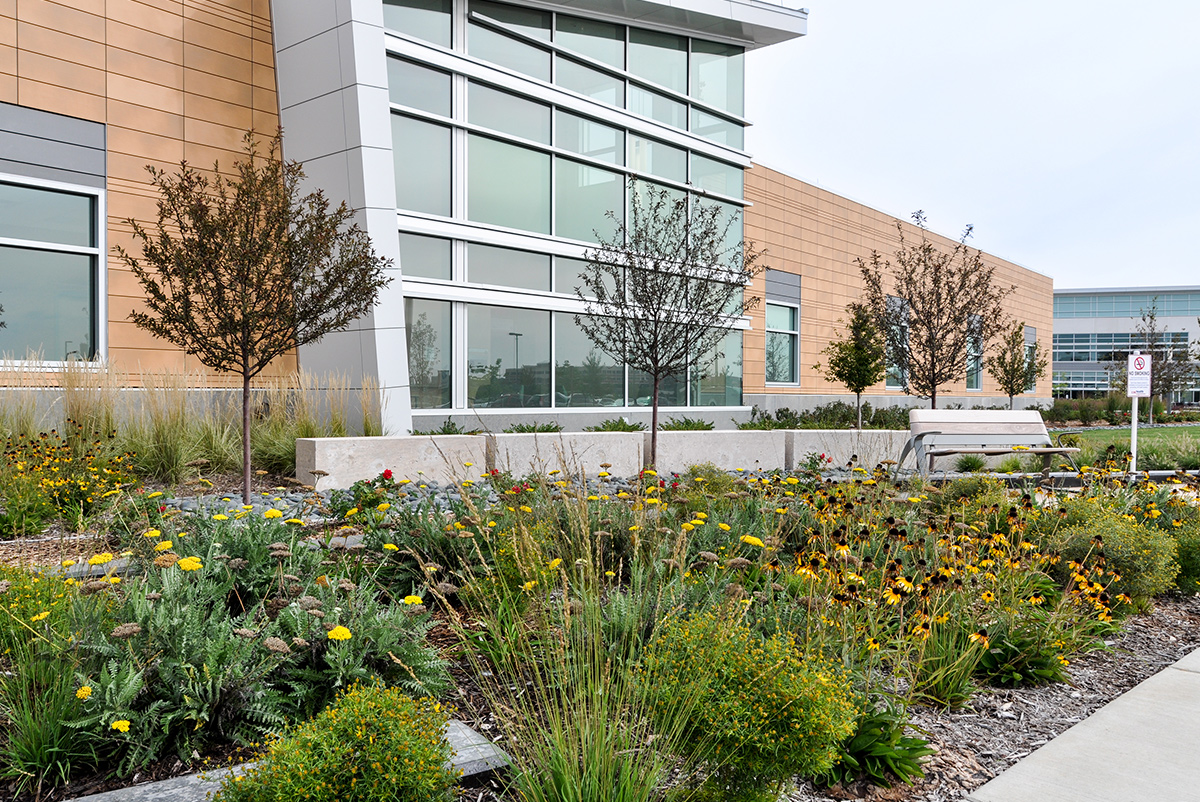 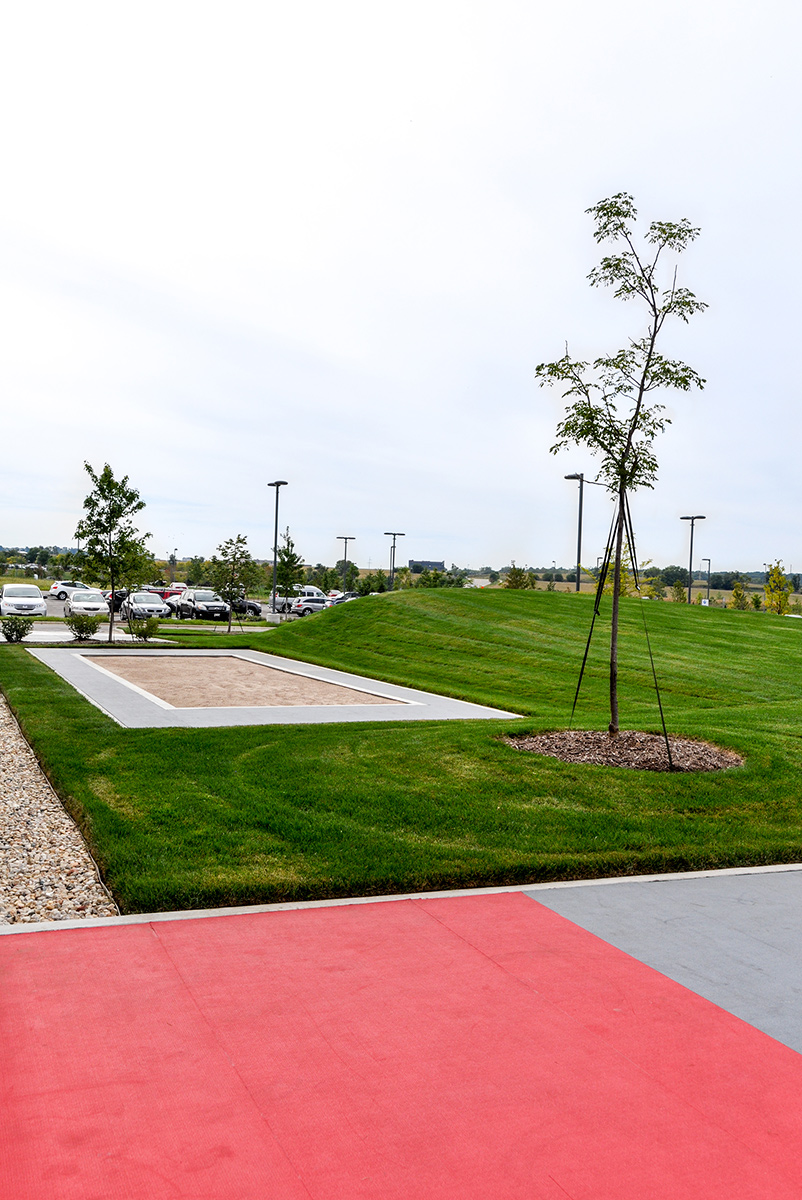 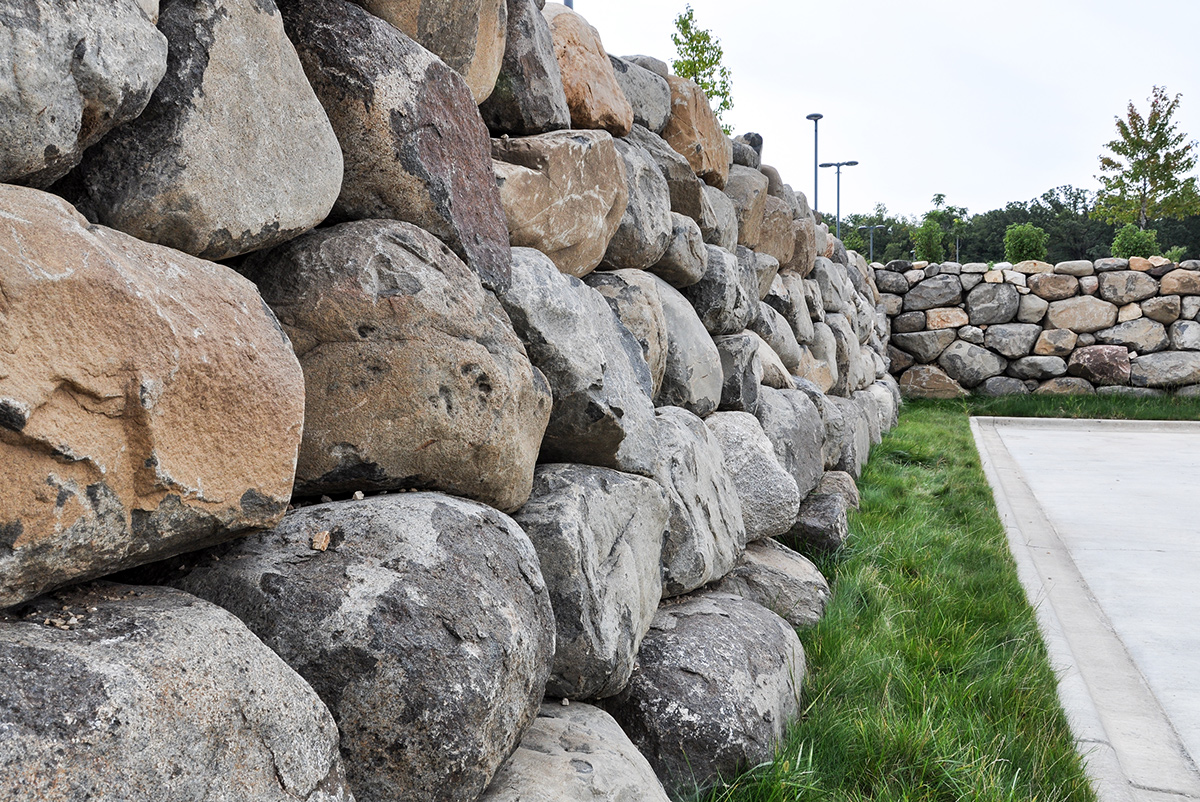 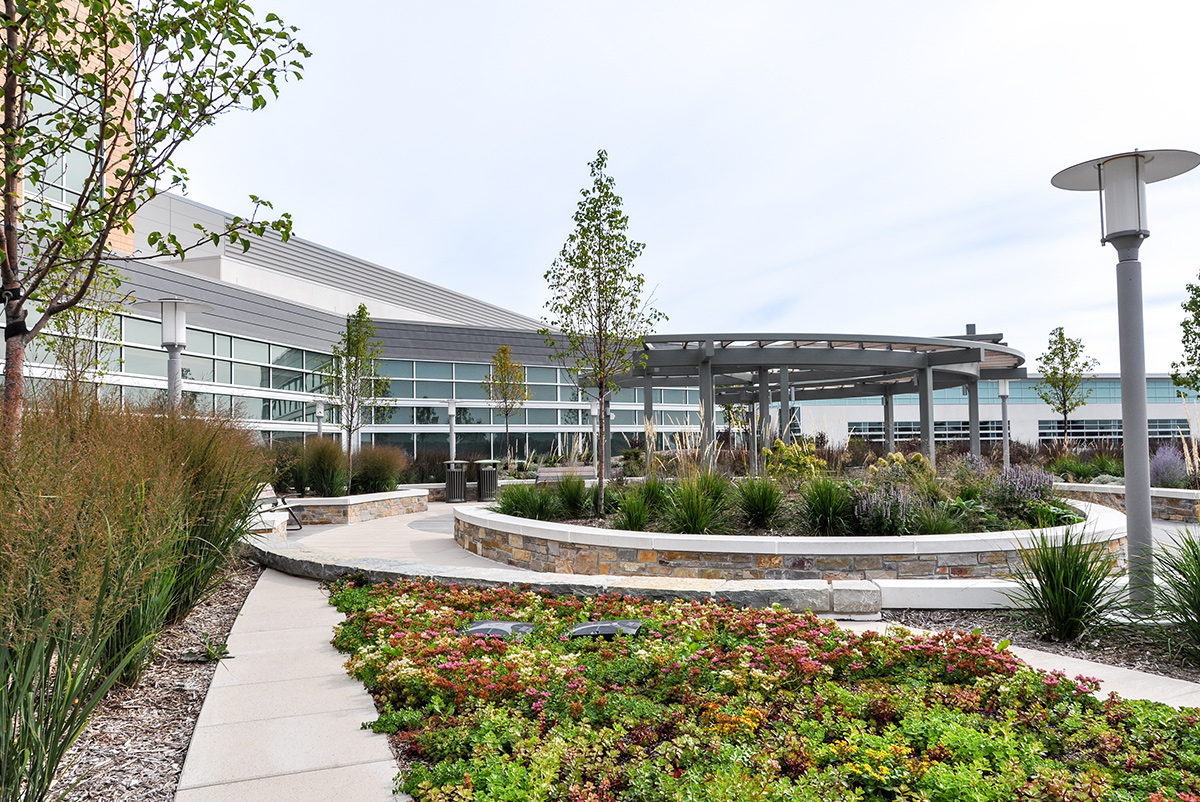 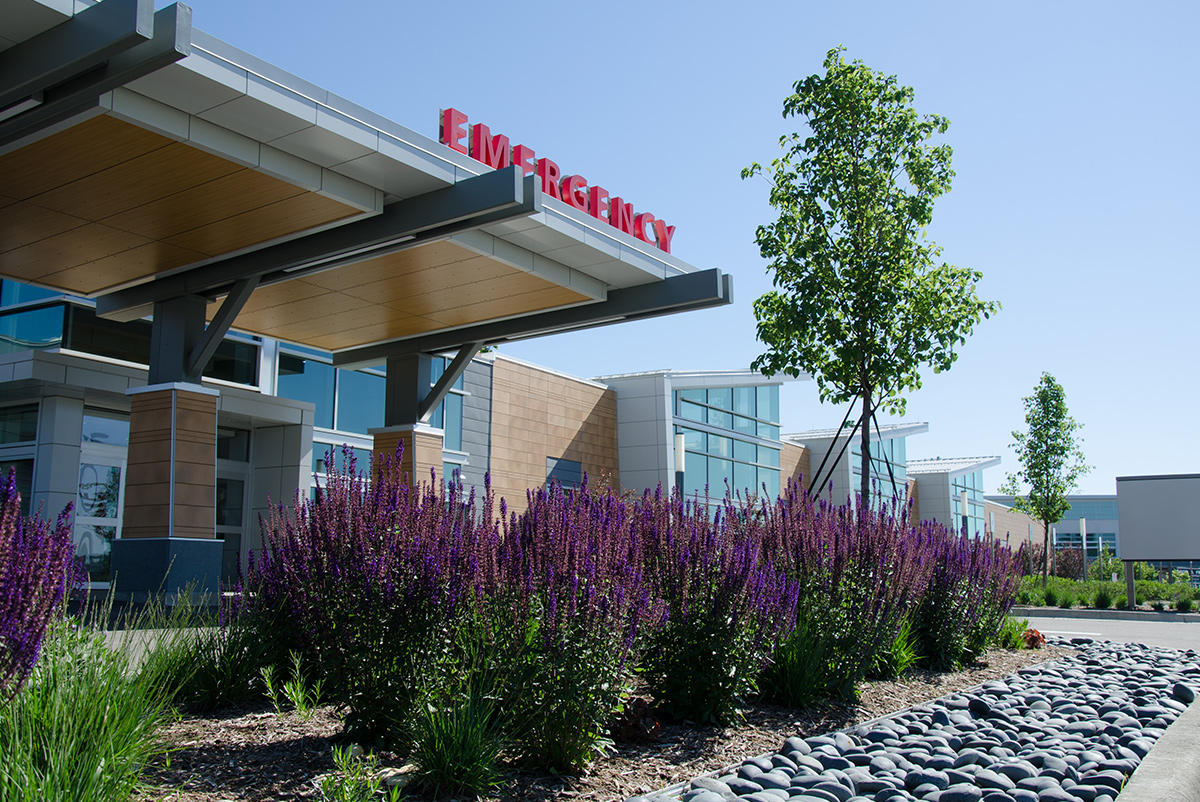 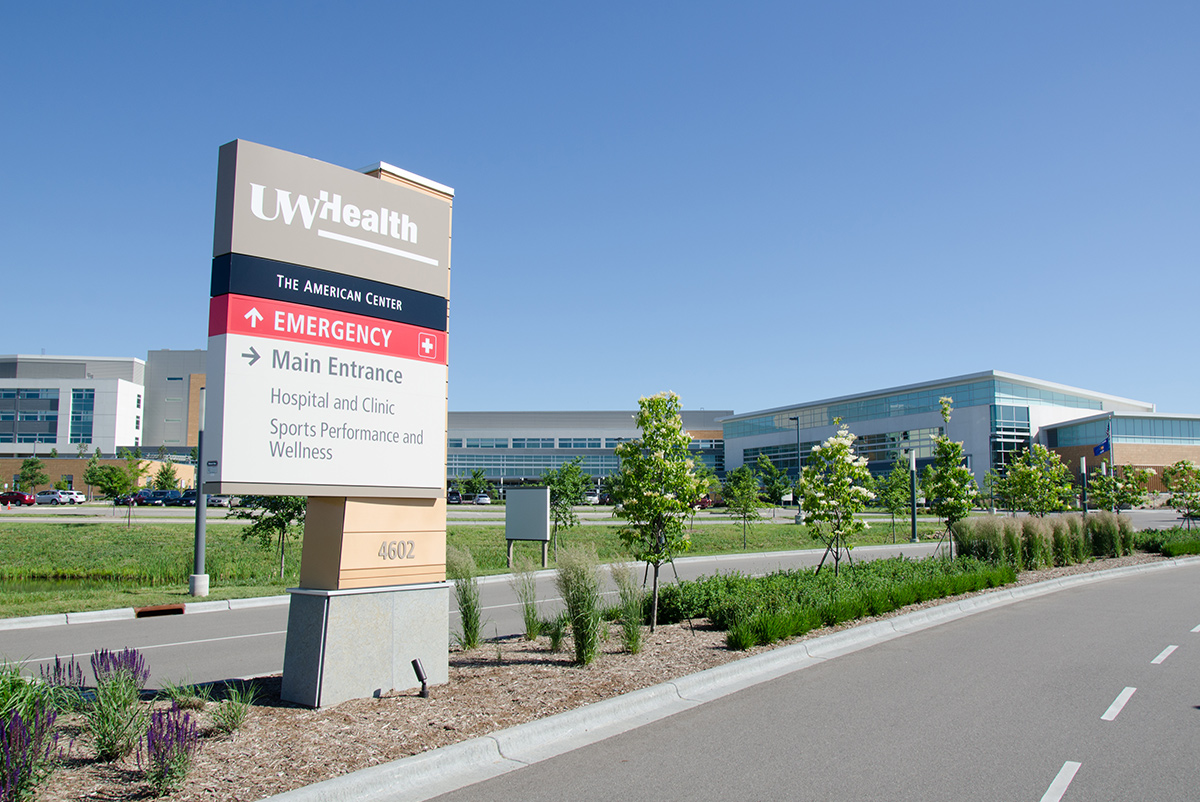